Dodge opened its doors as a company at the turn of the century. No, not this one, last one. Yes, Dodge has been around since 1900, when it got its start as a parts supplier before ultimately building its own automobiles in 1912. That’s over a century of experience building some of the best cars, trucks and utility vehicles the market has ever seen. While RAM is its own company these days, Dodge is still a supplier of outstanding sedans, crossovers and more. The Dodge Grand Caravan, for instance, is one of the remaining minivans on the market that keeps the segment alive. If you’re shopping for a new car, consider looking through out used Dodge vehicles in Columbia SC.

Shopping for a vehicle in the market today can be a stressful process due to the sheer number of vehicles to choose from, but hopefully the informative pages here on our website can help you come to a decision. Typically, the vehicles we sell are less than ten years old, which means there are around ten Dodge vehicles you might see in our inventory. The most common and exciting of which are, of course, the Dodge Challenger or Charger. These two sports cars are some of the most recognizable vehicles on the market, and certainly from the brand.

Next, you’d be likely to find one of their two utility vehicles that are still in production, either the midsize Dodge Journey crossover or full-size Dodge Durango SUV. Then there are a handful of vehicles that are no longer being made that you could still see float through, such as the compact Caliber or Dart sedans, the midsize Avenger sedan, or the compact Nitro SUV. If you have any questions about Dodge as a brand or its vehicles, or would like to schedule a test drive, don’t hesitate to get in touch with us right here at Godwin Motors! 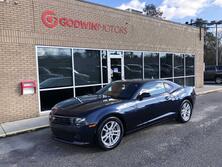 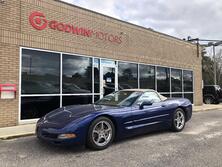 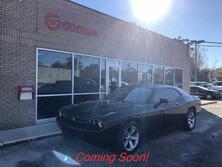 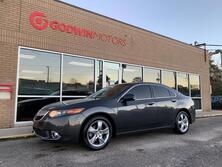 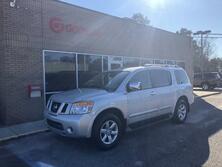 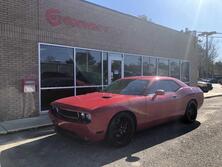 We want to help you find the perfect car that fits your budget. Please adjust the options below so we can estimate the most accurate monthly payments.

How much will you put down?