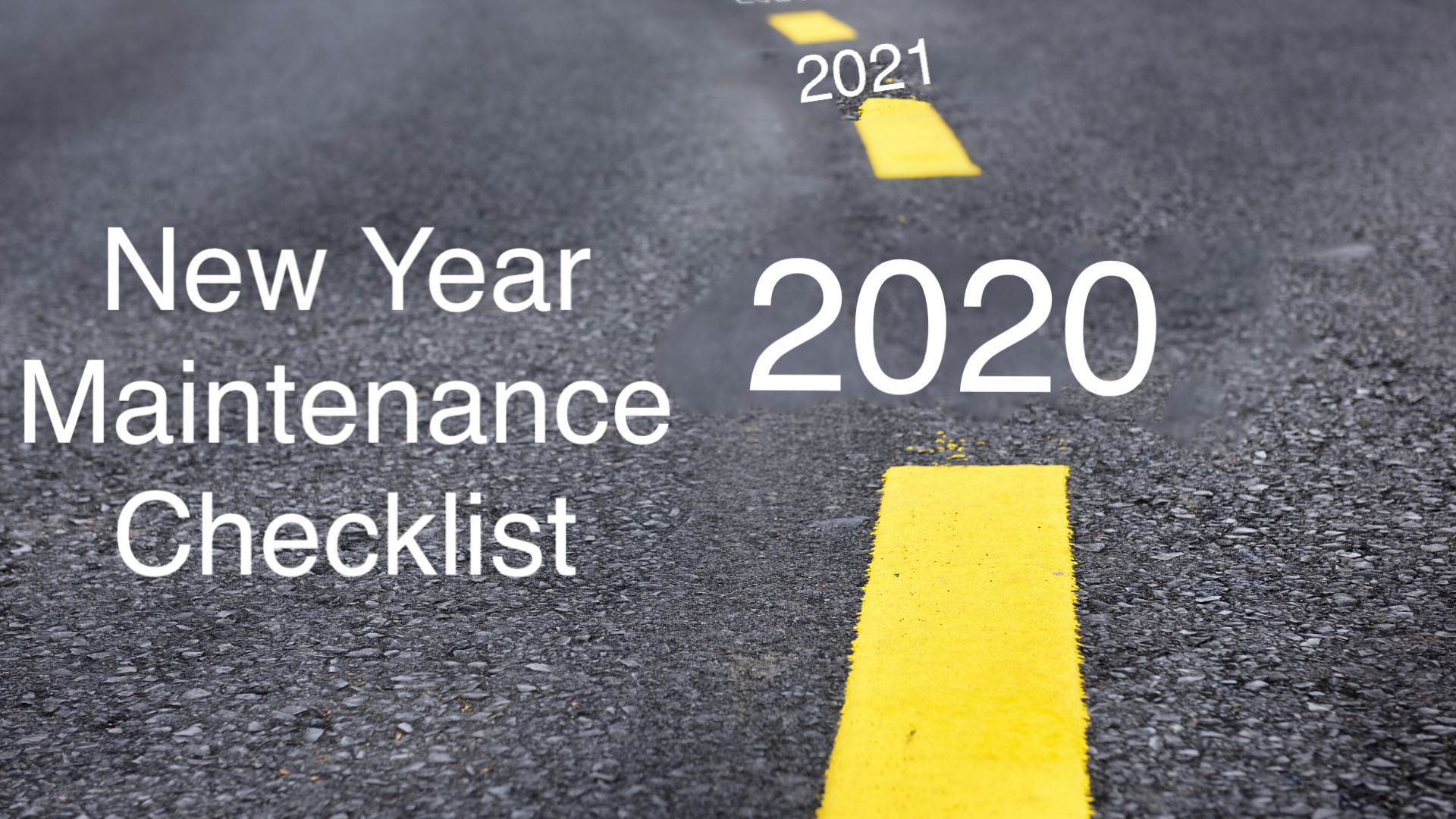 This entry was posted on Tuesday, July 18th, 2017 at 6:37 pm and is filed under Godwin Motors. You can follow any responses to this entry through the RSS 2.0 feed. You can leave a response, or trackback from your own site.

2 Responses to “Compare the Toyota Sequoia vs. Chevrolet Suburban”

We want to help you find the perfect car that fits your budget. Please adjust the options below so we can estimate the most accurate monthly payments.

How much will you put down?